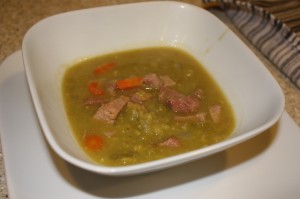 I buy a ham now and then partially because I want the ham bone!  Split pea soup is one of my favorite things to make with it.  If you have a ham bone but don’t want to make soup right away, you can just freeze the ham bone and make soup later. Or you can make the broth and freeze that for later, reserving some chopped ham to add to the soup when you make it. 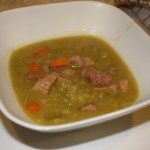 I like to serve split pea soup with a grilled cheese sandwich. They just go together somehow! 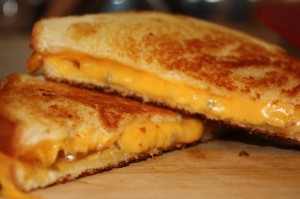