It’s time to do a post on my favorite recipes of the year.

For January, I have to go with Tamar Adler’s Minestrone Soup. I just made this again last month in fact!

For February, the choice is a little harder but I’ll recommend you try this chicken and leek pie from Nigel Slater.

This orange and olive salad gets my vote for March. So pretty and tasty!

April I evidently took off although I know I cooked a lot.

May brought me into Indian cooking again and I’ve made this Mum’s Chicken Curry several more times.

June brought the barbecue into full use and I made this grilled lemon chicken several times over the summer.

More grilling in July and this pork chop marinade was a hit.

My nod to my grandmother’s Nippy Potato Salad has been a hit for years and I make it several times over the course of the summer.

October brought me back inside and these steamed sauteed potatoes with parsley and garlic are a great side dish.

November had many classics and dishes I’ve made over and over. It’s not pretty but San Francisco Joe’s Special tastes great!

For December, I’m back to a soup! This bread soup (aka ribollita) was a real winner. 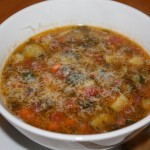 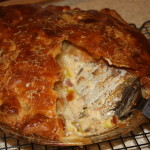 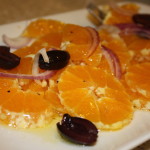 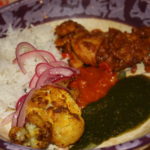 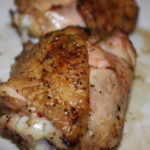 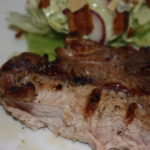 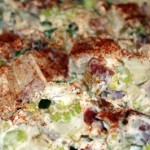 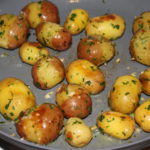 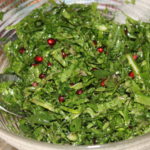 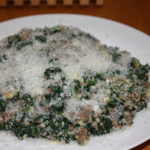 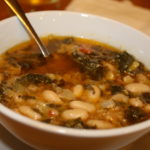